Shing! out on Switch this month, physical version planned 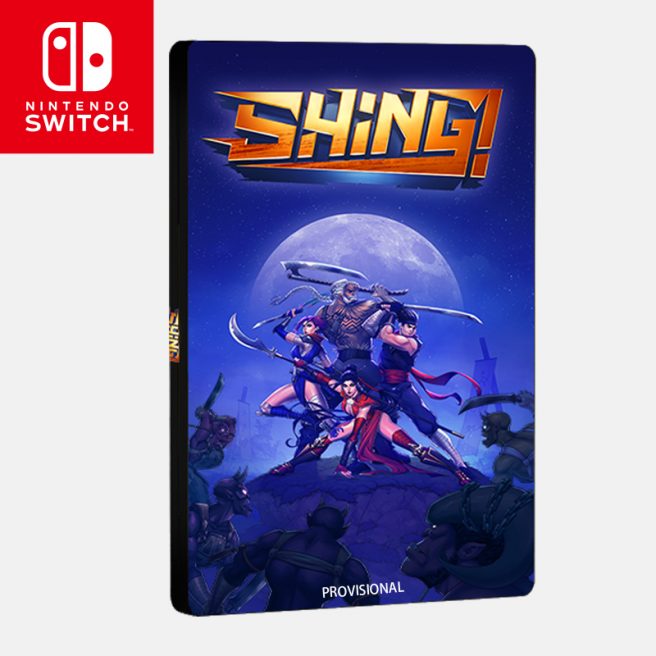 For fans of physical releases, Pixel Heart is planning a standard version and a limited edition. Pricing is set at €34.90 and €44.90 respectively. Pre-orders open here.

As for the initial launch, Shing! can be pre-ordered from the eShop starting on January 13 with a 25 percent discount. Those that own Corridor Z can initially receive a 10 percent discount.