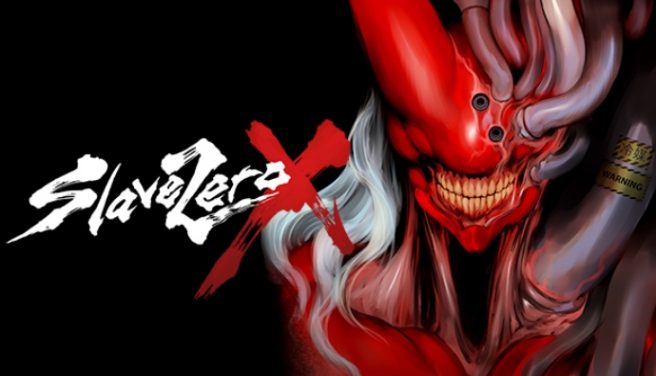 Slave Zero originally came out in 1999. This new title is confirmed to be a prequel and is based on the concept drawings of the previous title. According to Ziggurat, “the original vision for Slave Zero couldn’t come to fruition due to budget and development time”, but the original vision is being brought to life.

Slave Zero X will contain “2D side-scrolling action where players string together brutal combos while traversing a dangerous 2.5D world.” Players will don a death-dealing biosuit and fight against the forces of the evil SovKhan. Numerous modes are planned.

The first trailer for Slave Zero X can be found below.