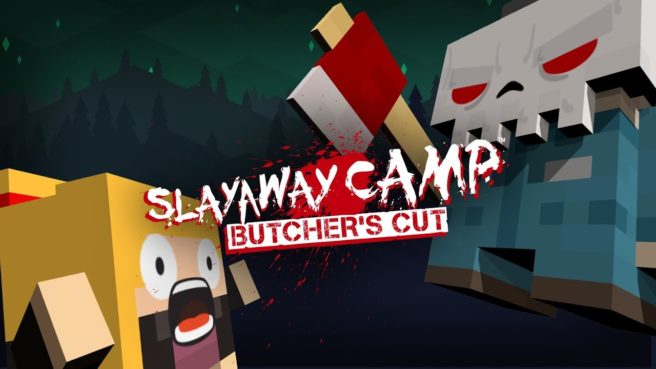 Stage Clear Studios has ported a few games to Switch. Max: The Curse of Brotherhood, The Coma: Recut, and Slain: Back From Hell have all landed on the eShop thanks to the developer’s efforts.

Stage Clear Studios also has another game lined up for Switch. According to the company’s website, we can expect to see Slayaway Camp: Butcher’s Cut at some point in the future.

Slayaway Camp: Butcher’s Cut is a puzzle game in which you control Skullface, “a psychotic slasher hellbent on revenge.” The game features hundreds of isometric levels where you’ll “squash, flay, and decapitate hapless victims in this darkly comic homage to ’80s horror movies.”

Below are some additional details and a trailer: