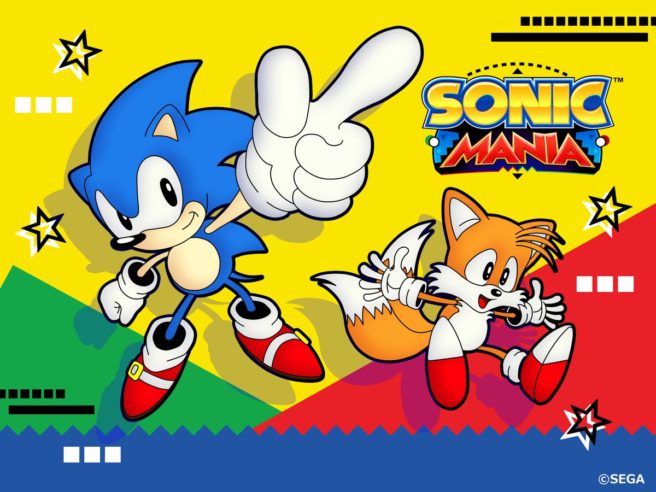 More news is in from the Sonic Mania panel hosted at Comic-Con last night. The latest information concerns early development, cut-scenes and the opening animation, and more.

The Sonic Stadium shares the following:

And speaking of that instruction manual…

The instruction manual. Gonna get it all signed tomorrow. #SonicMania pic.twitter.com/6tcv4hwAak