Splitgate dev wants to bring the game to Switch 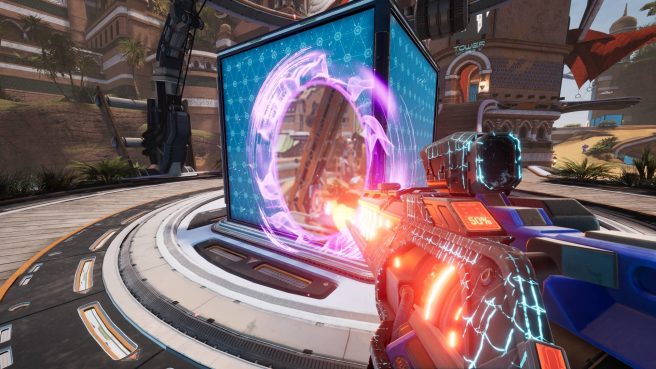 Splitgate, 1047 Games’ fast-paced multiplayer shooter, has garnered plenty of praise as of late. It hasn’t ended up on Switch as of yet, but that doesn’t mean it won’t happen in the future.

Speaking during a developer Q&A session this past week, 1047 Games CEO Ian Proulx said platform accessibility is part of the “vision” for the game. He further stated that the team wants to be on additional systems, including Switch.

Splitgate has been in Early Access, and the game’s proper look is just on the horizon. Once that happens, perhaps a Switch version could be in the cards.

Here’s a look at Splitgate for those that haven’t heard of the game previously: