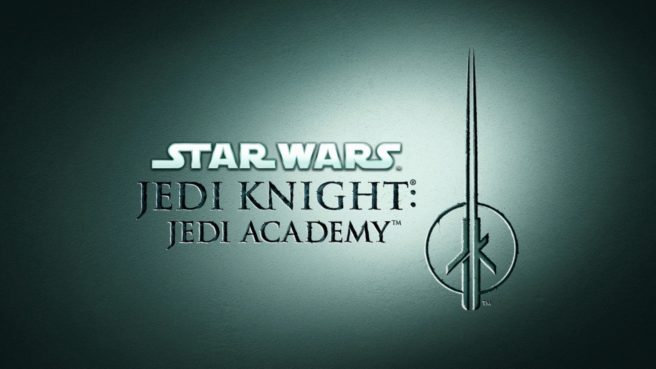 If a new eShop listing is anything to go by, Star Wars Jedi Knight: Jedi Academy will be appearing on Switch tomorrow. The game’s page just went up in Canada, showing a release date of March 26.

Here’s an overview of Star Wars Jedi Knight: Jedi Academy, along with some screenshots:

The online multiplayer classic comes to Nintendo Switch with modernized controls. Take on the role of a new student eager to learn the ways of the Force from Jedi Master Luke Skywalker.

– Play with up to 16 online players in six online multiplayer modes including: Siege, Capture the Flag, and Free for All.

– Customize your character by defining both look and gender before entering the Academy to learn the power and dangers of the Force.

– Construct your own Lightsaber from handle to blade. As you progress, discover the power of wielding two Lightsabers or the ultimate double-bladed Lightsaber made famous by Darth Maul.

– Interact with famous Star wars characters in many classic Star Wars locations as you face the ultimate choice: fight for good and freedom on the light side or follow the path of power and evil to the dark side. 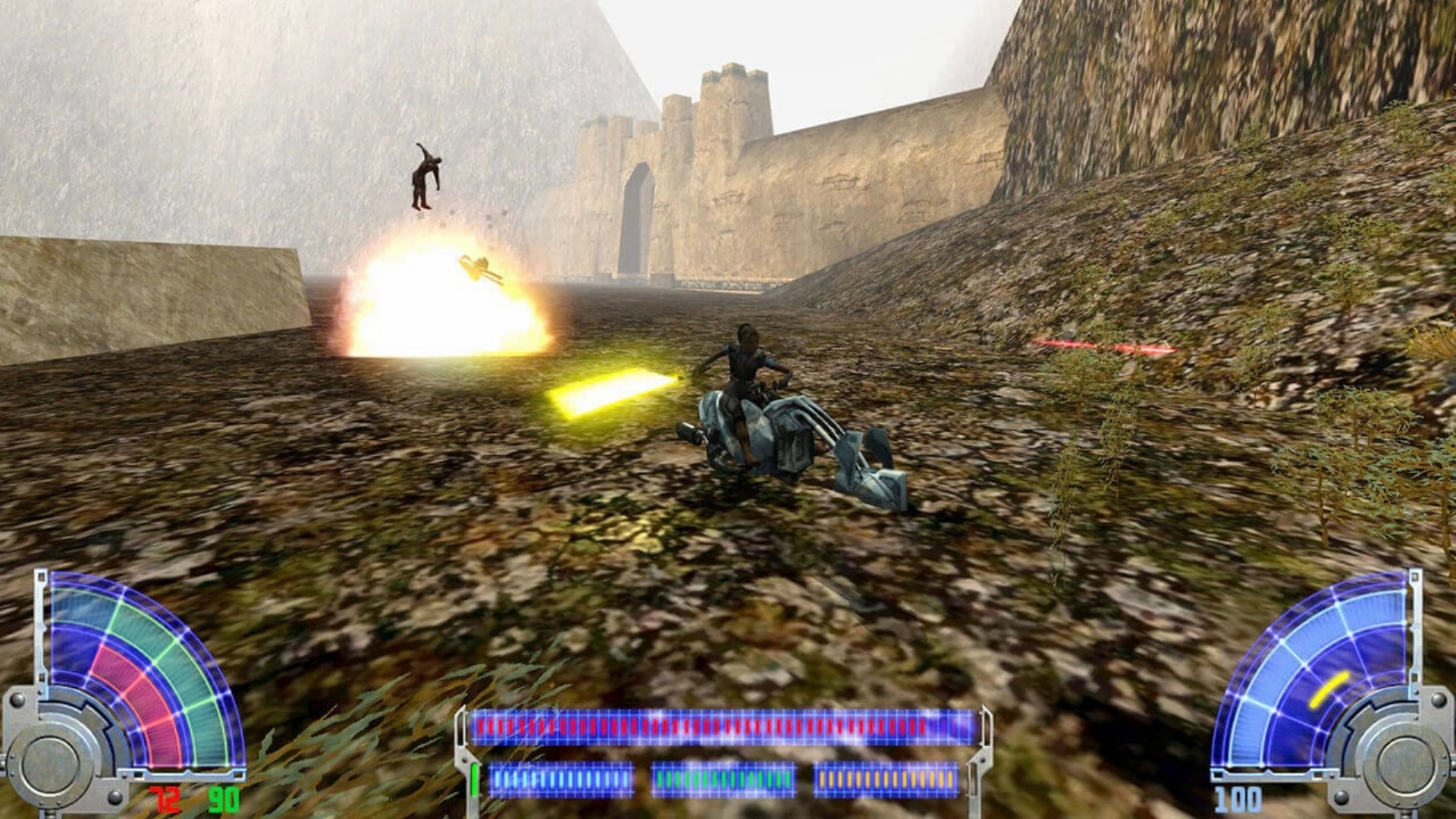