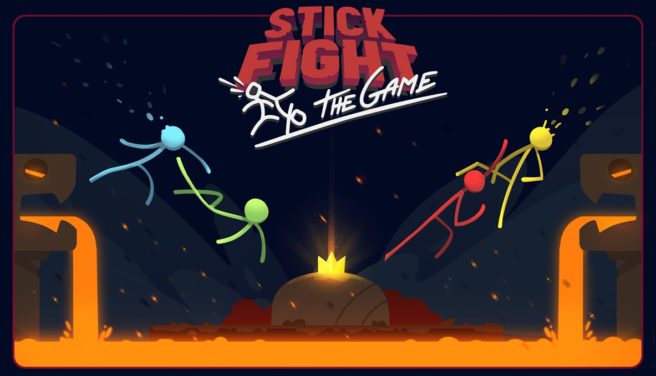 The physics-based couch/online fighting title Stick Fight: The Game will release on Switch, Landfall has confirmed. The developer shared the news regarding a port on the game’s official Steam forum.

Developer Botten Hanna said that the Switch version will take “a couple of more months”. It’s unknown how much the game will cost, but “hopefully around the same price as for PC.”

Continue on below for more details and a trailer for Stick Fight: The Game.

Stick Fight is a physics based couch/online fighting game where you battle it out as the iconic stick figures from the golden age of the internet. Fight it out against your friends or find random sticks from around the world!