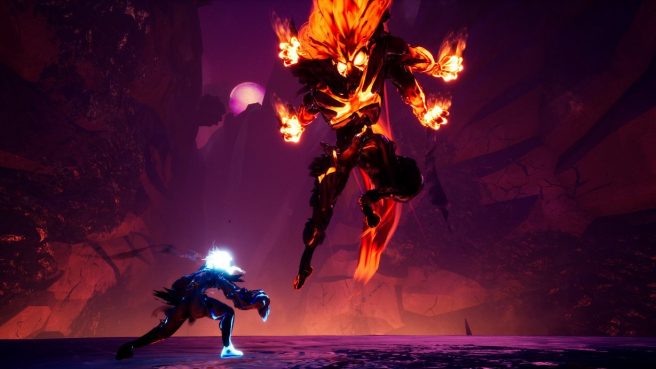 Embers today unveiled Strayed Lights, an atmospheric action adventure game. The title is due out on Switch sometime this spring.

Everything you need to know can be found in the following overview:

Strayed Lights is an atmospheric action adventure with fluid combat and an intricate world imbued with mystery. You are a tiny, growing light seeking transcendence. Explore a land of otherworldly ruins and glowing trees, where entities of flickering lights and luminescent shadows reside.

Get a first look at Strayed Lights in the video below.

We’ll report back once a final release date for the game has been announced.