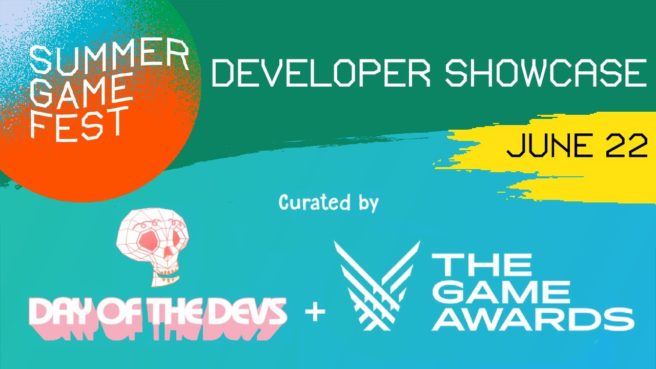 Organizers behind Summer Game Fest have announced the lineup of games that will be featured as part of a Developer Showcase on June 22. Some Switch-related titles are included such as Sea of Stars and Panzer Paladin.

Here’s some additional information about the event:

In addition, for the fourth year in a row, the Day of the Devs team will spotlight games from the students at Gameheads. Gameheads provides tech training to low income students ages 15-25 using Video Game Design, Video Game Development and DevOps. Their vision is to develop diverse talent and bold new voices, train students for the tech ecosystem and prepare them for college, career and civic life.

Fans should stick around for a special musical performance by poet, rapper, singer and producer, Doseone (Sludge Life, Disc Room, Gang Beasts, Samurai Gunn 2), who will close out the showcase.

The Summer Game Fest Developer Showcase will return with a second showcase in July. That one will offer new content and debuts from Annapurna Interactive, MWM Interactive, Panic, Team17, ustwo games, and more.