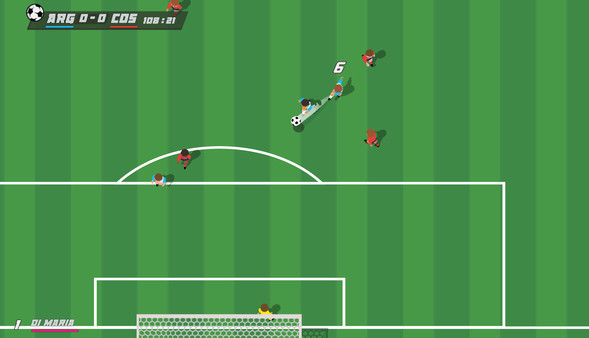 Super Arcade Football is a soccer game with a retro vibe created by OutOfTheBit. It is is available on Steam Early Access, but today the developers of the game have confirmed, through the official Twitter account, that they are interested in porting Super Arcade Football to Switch.

This is not an official confirmation of Super Arcade Football’s release on the new platform, but it’s nice to hear that OutOFTheBit is considering it.