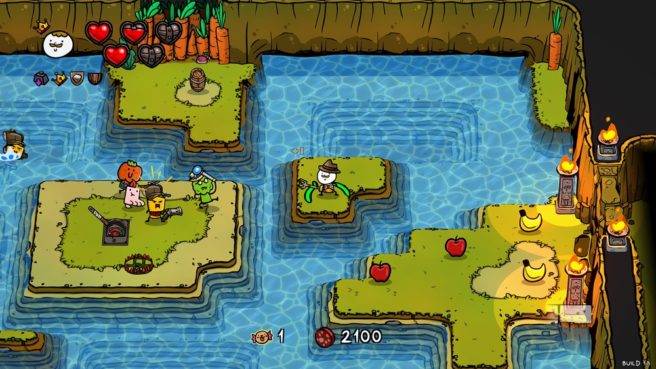 Studio Evil has announced that Super Cane Magic ZERO is planned for Switch. A release window hasn’t been shared, but the initial launch is taking place this spring.

Find more information about Super Cane Magic ZERO below, along with a trailer.

In Super Cane Magic ZERO, the world of WOTF is in danger after the village of Poptarts explodes, sparking a vegetable riot and leaving the world’s fate in the hands of a group of semi-naked people who have only just fallen from the sky. Start your adventure as Dude, Dudette or one of the many other wacky characters, find the dog, restore the Internet and save the day!