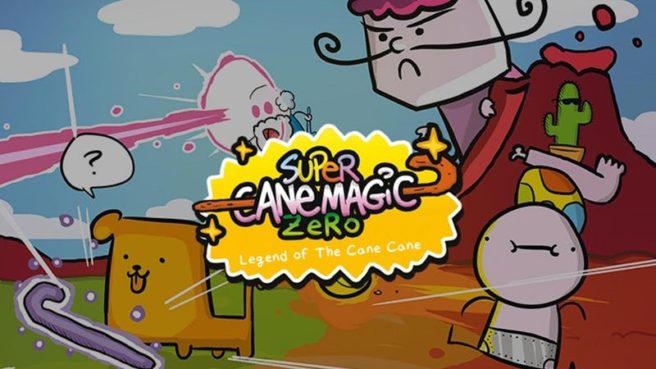 Intragames has revealed the North American and European pre-order and launch month promotions for Super Cane Magic ZERO. Both regions will be offering “Secret Bonus Content” DLC, and North America will have an extra 10% pre-order discount bonus.

Here’s the full rundown of the promotion:

About the Secret Bonus Content DLC
Poptarts packs more secrets than ever: this pre-order bonus will power up mysterious mechanisms below the Academy. Activating the strange lever hidden in the dark Underground Archives will spawn exclusive chests and loot! You will also get a limited one-way ticket to the other side of the moon: prepare your bombs (and your knees) to challenge your friends in the cheese-flavored “Bouncy Bombers” PvP Arena. Springs, potions, jumps and explosions!