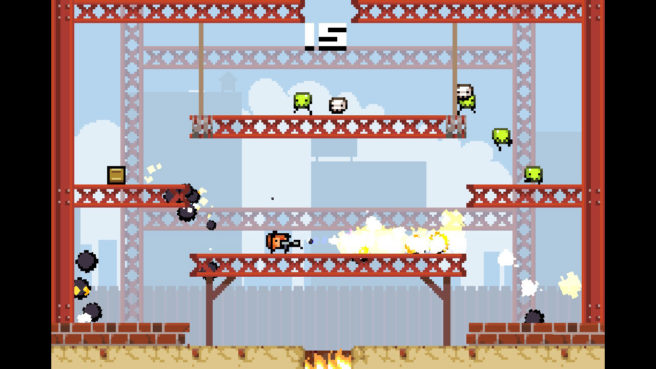 After it was announced back in March, Super Crate Box has been dated for Switch. The arcade action title will be made available via the eShop on October 1.

Here’s a brief overview and trailer for Super Crate Box:

Grab your baseball cap and loosen your pants, it’s time to fight endless hordes of enemies and collect every weapon crate you can. Prepare for an arcade delight with tight controls, refreshing game mechanics, cracking retro art and a terribly hip chiptune soundtrack.

Upon release, Super Crate Box will cost $4.99 on the Switch eShop.