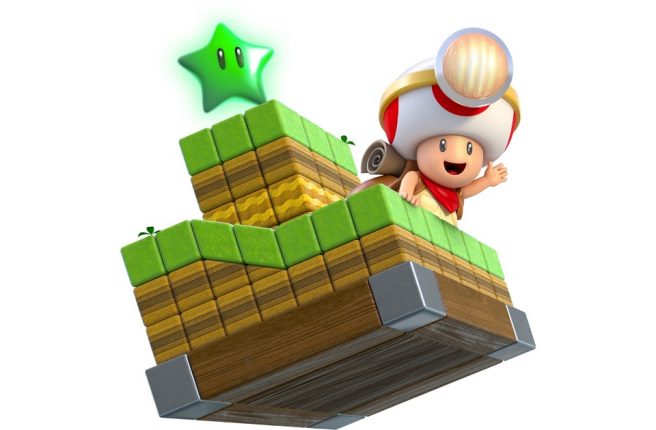 Before Captain Toad got his own game, he was featured in Super Mario 3D World. The Wii U game originally introduced the puzzle mechanics that would later spawn an entirely standalone adventure.

Super Mario 3D World is now making a return on Switch, and those original Captain Toad levels are naturally coming back as well. Now, however, they’ll include a new addition. The official website for Super Mario 3D World + Bowser’s Fury confirms that multiplayer is supported. You’ll be able to take on the puzzle stages with up to three other players. On Wii U, they were single-player only.