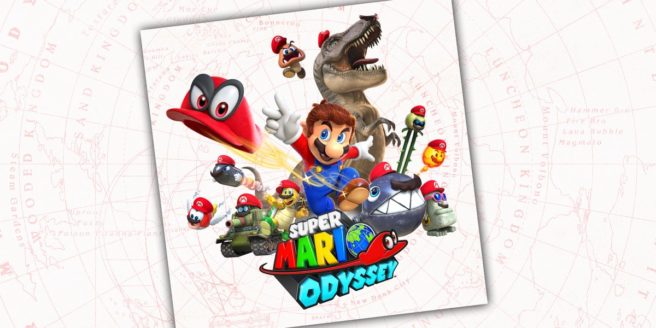 “The way that we’ve worked together in the past with Mr. Miyamoto is that he never tells us, ‘You should do it like this.’ Rather, we have discussion about how to express an idea, and if something is falling short of that we’ll talk about how we could express that better.”

“He’s pretty critical. I don’t want to make it sound too negative, but he’s not the kind of guy to say, ‘Boy that really shocked me or surprised me.’ One of the things he might say is, ‘That’s good, right?’”

“He’s been very accepting of the things we’re trying to do, and there haven’t been any cases where he’s said, ‘no, we’re not doing this.’”