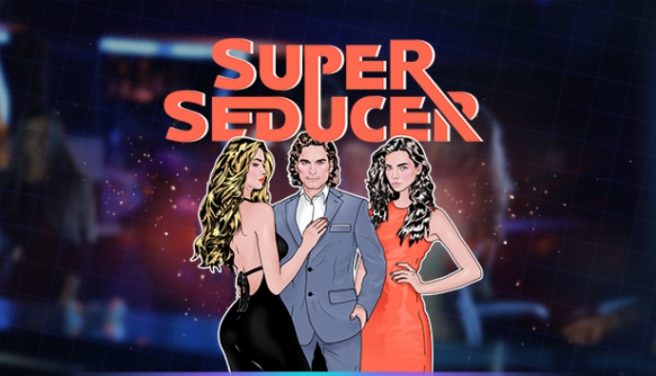 Super Seducer: How to Talk to Girls and Super Seducer 2: Advanced Seduction Tactics were both announced for Switch last year. However, neither title will end up on the console after all.

Super Seducer producer Richard La Ruina recently said on Twitter that Nintendo gave its initial approval of the series, assuming the games received the “appropriate ratings.” But despite the ports being finished and going through initial QA, the company has now denied their release on Switch due to “explicit content”.

Games fully ported and had been through 1 QA round.

We did check initially and N said they'd publish if we got appropriate ratings.

I’m not so surprised and do not blame Nintendo – was probably due to Steam & controversy worries. pic.twitter.com/hyWa3KHnHu

As referenced by Ruina, the Super Seducer series has seen a notable amount of controversy. Super Seducer 3 was recently banned by Steam, and Sony previously forbid the first title from launching on the PlayStation 4.