Super Squidlit coming to Switch in 2021 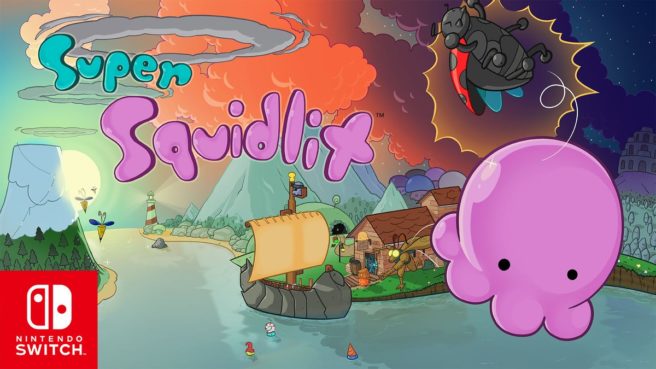 The platformer Squidlit made it to Switch earlier this year. It’s now been confirmed that the follow-up, Super Squidlit, will launch in early 2021 on the system.

Introducing Super Squidlit! Plip’s new adventure takes place shortly after her quest to stop Skwit Skwot’s spell, with the God Emperor herself waiting to set Plip on a new journey! There are new things to enjoy, like:

-Plip can now roll, bumping into enemies and bouncing up walls!
-Drop in and out Two Player in all gameplay sections!
-Play as Skwit Skwot in ray-casting first person shooter levels!
-Hidden collectibles to find!
-In full color, as Super Squidlit replicates the capabilities of Nintendo’s Game Boy Color TM System.

Super Squidlit will initially debut on Switch as a timed exclusive.