Switch’s new NES controllers only work when detached from the system, only compatible with NES games 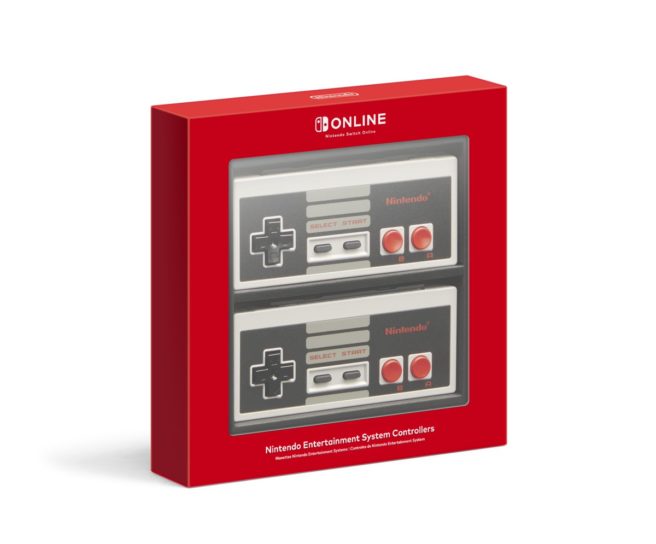 Nintendo unveiled new NES controllers for Switch in conjunction with Nintendo Switch Online during the latest Nintendo Direct. There are a couple of caveats fans should be aware of, however.

The official website points out a couple of things. First, the controllers only work when detached from Switch. Second, the site clearly states that they’ll only work with the new Nintendo Switch Online games.