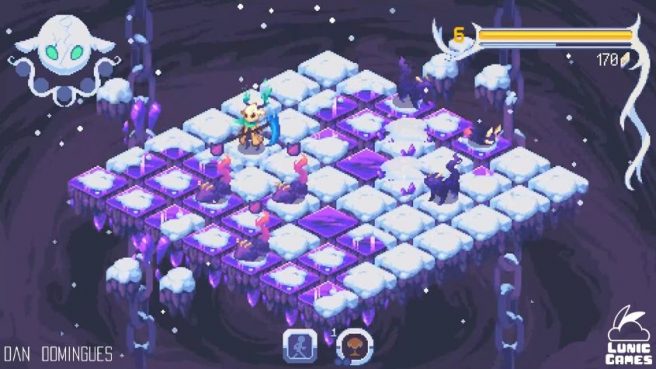 Lunic Games has announced that Evertried, its upcoming tactical rogue-lite, is seeing release on Switch. Those that are interested in the project can look forward to the game’s release this fall.

Here’s an overview of Evertried, along with a trailer:

Evertried will be offered digitally for Switch via the eShop.