Posted on 5 months ago by Dawn in News | 0 comments 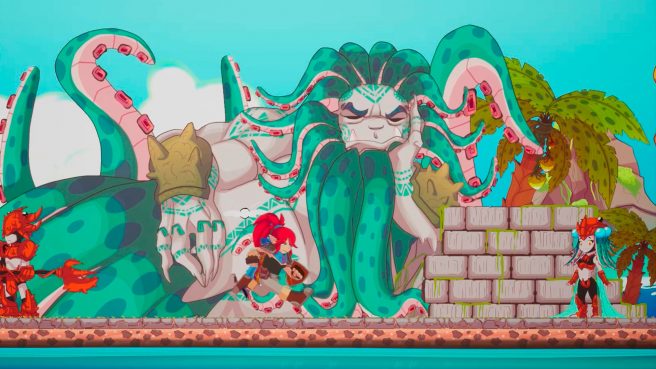 Developer NapeGames announced today via Twitter that Reknum: Fantasy of Dreams will be coming to Switch. The first game in the Reknum series was released back in January 2020 on Switch via the eShop, and this game is set to continue the story, with similar action-adventure gameplay. The game currently has an expected November 21 release on Steam, so it may also arrive on Nintendo’s console around this time.