TerraTech announced for Switch, out this month 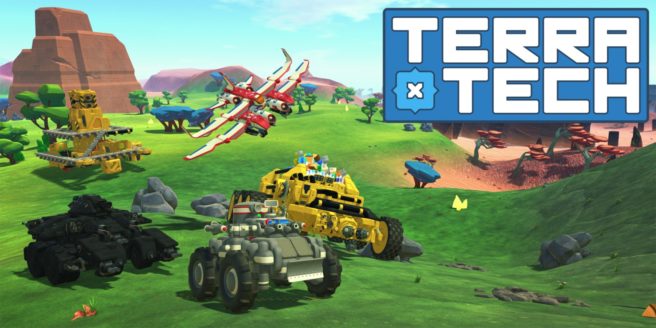 The well-received physics-based construction sandbox adventure TerraTech is coming to Switch, Payload Studios has announced. It’ll be out this month on the eShop.

Here’s an overview of TerraTech, along with a trailer:

Design cars, tanks and planes from a huge library of blocks. Scavenge, craft and buy new parts in order to survive and become the ultimate planetary prospector.

Single player modes:
– Fight enemies, complete missions & work your way up the ranks in Campaign.
– Explore and build with or without the threat of enemies in Creative.
– Build the fastest Tech you can and beat your previous race times in Gauntlet.

TerraTech launches for Switch on May 29. Pre-orders open via the eShop starting today.