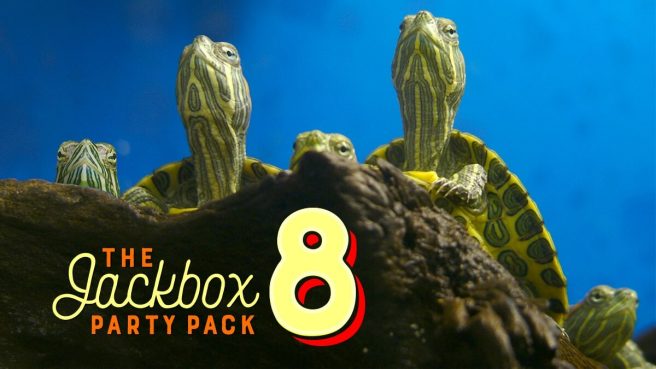 Jackbox Games has announced The Jackbox Party Pack 8, the latest addition to its popular party series. Like all previous entries, it should end up on Switch.

The Jackbox Party Pack 8 will feature five different games, and we should be hearing about the first one no later than the end of May. Additional reveals will take place “periodically over the next few months.” Jackbox Games is also planning “early looks at in-development versions of the new games” during the summer.