The Long Reach due out on Switch later this year 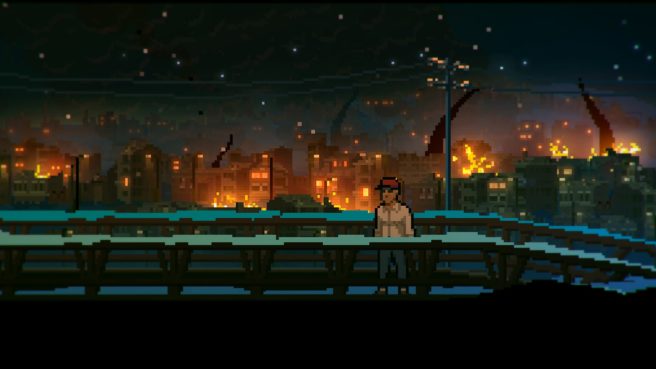 Painted Black Games has announced that its adventure-puzzle game The Long Reach is in development for Switch. It’s slated for the console later this year – possibly in Q3.

Here’s a trailer giving you a brief look at the game:

And a comprehensive overview:

The Long Reach is an intricate adventure, where you solve puzzles, run, and hide. The world is a twine of reaching hands. Yet even endued with money power, divine blessing or technological might – they are nothing but hands of mere men. The story takes place in the Baervox, fictional American town. The scientific institute designs a revolutionary system of accelerated knowledge transferring. As it usually happens, everything went wrong. Technology went out of control. As an aftermath, Institute, and the whole town turned into a real nightmare, and the experiment participants grew into…