The Outer Worlds patch in the works for Switch, Virtuos looking to improve performance 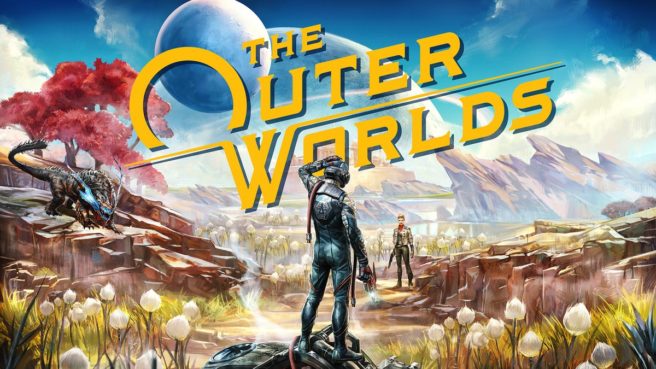 While it’s great to have a portable version of The Outer Worlds, there’s no denying that the game could use a few improvements on Switch. The game significantly unfortunately struggles to reach its performance and resolution targets.

Thankfully, it’s been announced that a patch is on the way. Virtuos, the studio behind the port, is also said to be “investigating to further improve the game’s performance.”

Stay tuned for further information about the upcoming update, including its availability.