The Walking Dead: Season 2 and A New Frontier out now on Nintendo Switch

Posted on January 21, 2020 by Matt(@OnePunchMaz) in News, Switch eShop 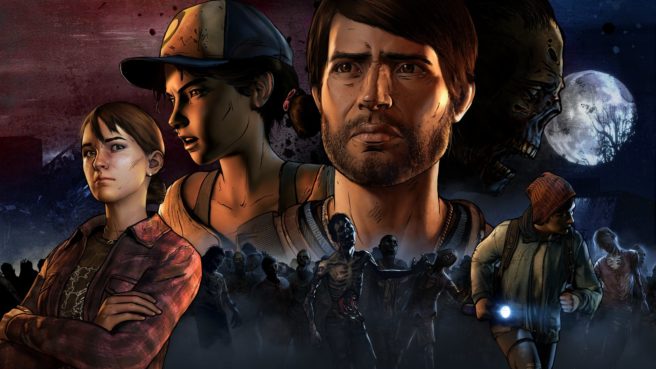 Back in September, publisher Skybound Games announced that both The Walking Dead: Season 2 and The Walking Dead: A New Frontier had been delayed on Nintendo Switch, with no new release date given. In a surprise move, both games were released on the Switch eShop today. They’re available on both the European and North American eShop, with each game costing 14.99 € / $14.99, respectively.