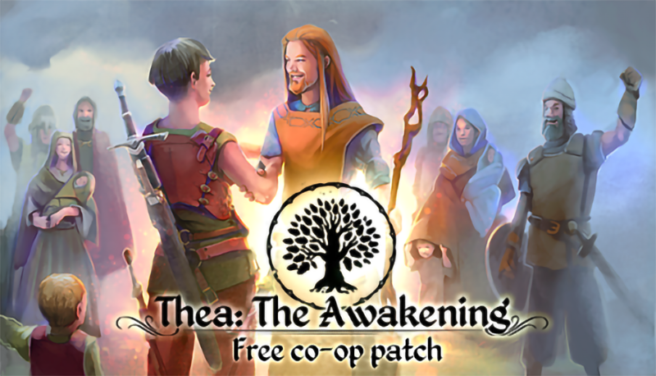 Developer Monster Couch is creating a new patch for Thea: The Awakening on Switch, releasing March 12, 2020.

In this patch, the game is receiving cross-platform co-op between Switch and Steam users and it will save your achievements as well. However, Monster Couch makes sure to emphasize that players should finish their playthroughs before updating, as it will force them to restart the game.

Check out all the information for the patch below in the official tweet from Monster Couch.

‼️ Important – It saves your achievements, and keeps God progress but forces to restart the game.
PSA: Finish your playthrough before updating. pic.twitter.com/sjU3W0PYeS