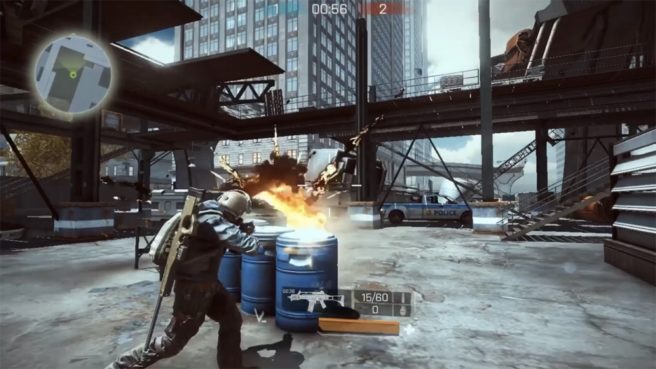 Trooze and Forza Games are looking to fill the gap of third-person shooters on Switch with Bullet Battle Evolution. It will be released on May 30, according to an eShop listing.

Bullet Battle Evolution will be sold via the Switch eShop. English, Japanese, French, Korean, and Chinese language options will be supported.