Treasures of the Roman Empire gameplay

Posted on October 3, 2022 by Dawn in Switch eShop, Videos 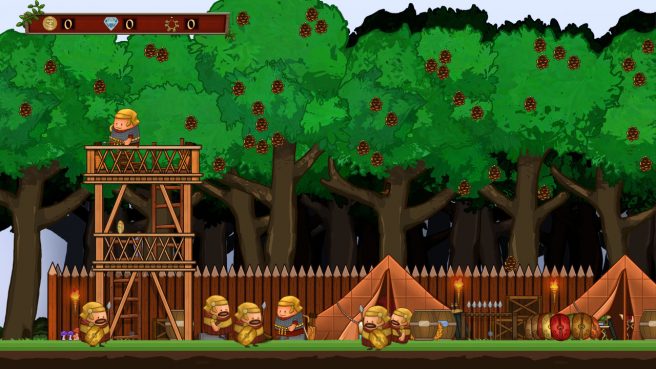 Strategy puzzle game Treasures of the Roman Empire released on Switch eShop last week, and now eleven minutes of gameplay footage of the title have emerged.

Catch up on the game with the overview below:

Underground or on the surface, you will be busy trying to sort out the different scenario you’ll face. Stables, bar, cinema, squared, forest, gigs, market, docks, luna park, Circo Massimo and much more! Oh yes, your goal is to collect all the treasures hidden by the Romans.

Guaranteed fun suitable for all the family!

– more than 31 levels filled with humour!

Treasures of the Roman Empire is available now digitally on Switch via the eShop, with German, English, Spanish, French, Italian, Japanese, Dutch, and Russian language options