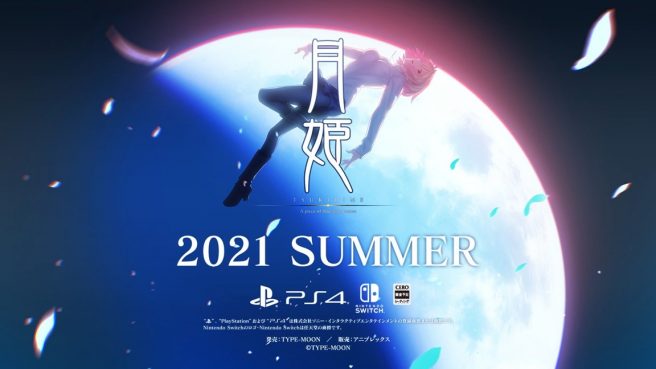 During the Fate Project New Year’s Eve TV Special 2020, a remake of Tsukihime was announced for Switch. It’s planned for release in Summer 2021 in Japan.

Tsukihime, a visual novel, first debuted in 2000. It spawned an official anime and manga series.