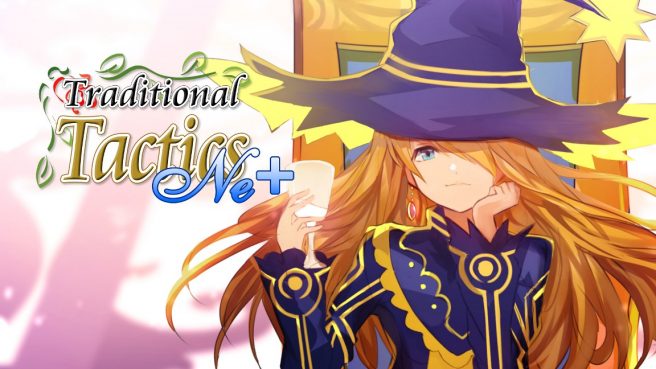 According to an eShop listing, the turn-based simulation RPG Traditional Tactics Ne+ will be appearing on Switch next week. A release is planned for December 17.

Here’s an overview of Traditional Tactics Ne+, along with some footage:

You are “Prince Natri”, explore the dungeon “Royal Tomb” to be the king. In there, many spirits are waiting to make a trial of your courage. Let’s fight and try the simulation battle with your units!

This is turn-based Simulation RPG. You and enemy take turns playing like Chess. Move your units on the map and beat the enemy to clear each stage. The rules of this game are so simple that you can understand easily, and there are many features for beginners.

(2) Your units don’t vanish even if defeated.

But, it’s never easy to complete all stages.

So you should remember that…

The most important thing is

Traditional Tactics Ne+ will cost $9.99 on the Switch eShop.