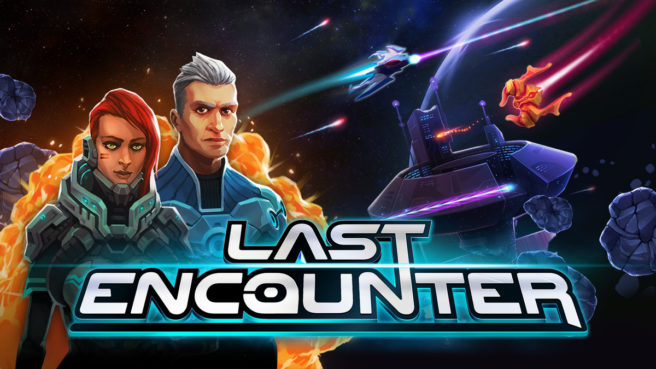 The twin-stick action roguelite Last Encounter was announced for Switch just over two years ago. Publisher Silesia Games and developer Exordium Games provided an update today, and have passed along word that it will release on February 28. It will be sold digitally on the eShop.

We have the following overview and trailer for Last Encounter:

Last Encounter is a twin-stick action roguelite in deep space following a group of heroes trying to prevent the unavoidable by cloning their ships and designing their weapons with swappable components.

Advanced technology lets you and your friends clone your avatars so death is not the end. Teleport into new sectors of space, discovering the ever-changing, procedurally generated layouts and hazards filled with strange beings and alien environments.

Find dozens of advanced weapon components scattered throughout diverse galaxy biomes. Combine the pieces as you see fit to create the strongest weapon in the universe.

Choose from a variety of unlockable ships and pilots and prove your skills against alien ships and bosses in the far reaches of space.

Some gameplay has also popped up: