Under The Jolly Roger announced for Switch, trailer 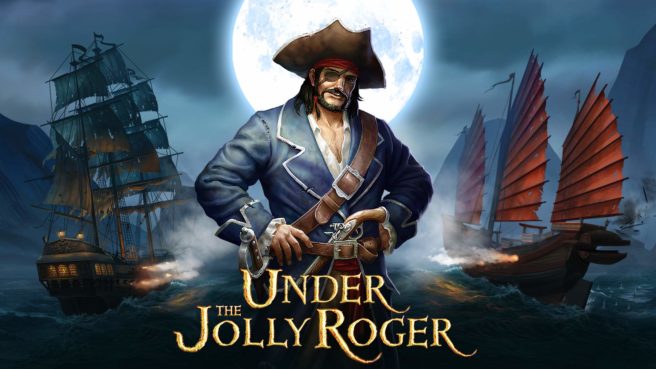 Developer and publisher HeroCraft has announced that their upcoming Open World Action RPG, Under the Jolly Roger, is coming to Switch. Take a look at a brief overview and the announcement trailer below.

Under the Jolly Roger is an Open World Action RPG filled with dozens of colonies and forts, hundreds of quests, and countless ships to plunder. You have the ultimate ability to free roam three vast worlds. To become real corsair, you need a massive arsenal: guns, mortars, flamethrowers, and various naval gear. For obtaining the most antique sea pieces, take part in outstanding multilevel quests.

– The seamless open world you can sail in real-time.

– Upgrade and decorate your ship to strike fear upon your enemies!

– Become a merchant. Earn your fortune by trading with colonies!

– Face the creatures of the deep! Giant sea monsters are waiting for you.

Under The Jolly Roger is slated for a September launch on the Switch eShop.

More: HeroCraft, Under the Jolly Roger