Use Your Words officially releasing on Switch tomorrow 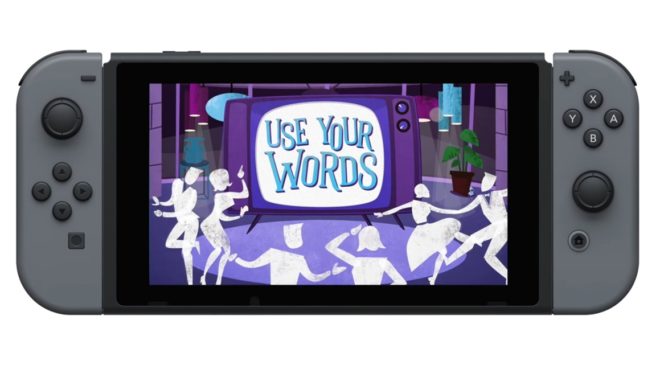 Listings on the eShop have pointed to Use Your Words launching on Switch this week. A new tweet from Smiling Buddha Games officially confirms the news.

The Use Your Words Twitter account sent out a brief message stating that the game will indeed be coming out this week. You’ll be able to pick it up on the eShop starting tomorrow.

We're excited to announce that @UseYourWords is launching worldwide for the Nintendo #Switch this Thursday, August 3rd! pic.twitter.com/ySS8AQR6RF