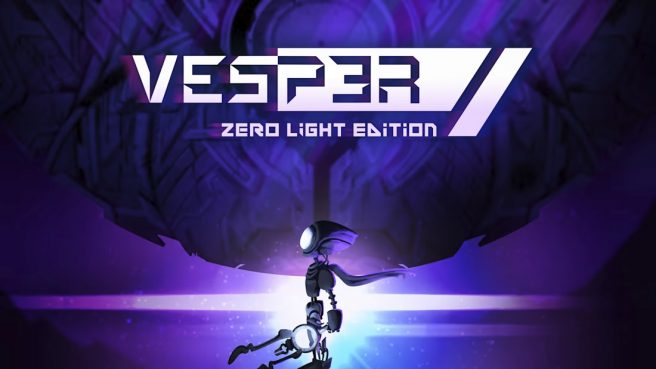 Cordens Interactive has announced Vesper: Zero Light Edition, an updated version of its side-scrolling platformer. Switch will be getting the game on May 12, 2022.

As part of its Zero Light Edition release, the game will now feature additional content, updated graphics, a rebalanced experience, and improved performance.

Thousands of years after the activation of the Vesper Protocol, a small android crosses a fallen world, hunted by merciless machines, to control the power of Light and decide the fate of his race.

Vesper: Zero Light Edition will cost $9.99 / €9.99 on the Switch eShop. Pre-orders begin today, and those that reserve the title can save 20 percent until May 12.