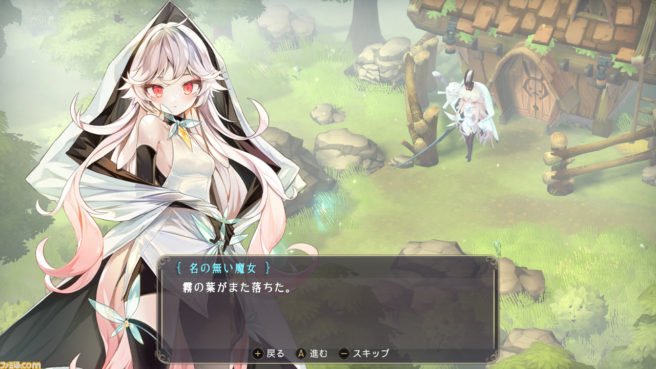 As first reported by Gematsu, Studio Artdink’s newly established brand “G Choice” is bringing a new RPG to Switch. This game is Witch Spring 3 Re:Fine -The Story of the Marionette Witch Eirudy and it will be developed by Kiwi Walks.

The game is an enhanced port of the 2017 iOS and Android game Witch Spring 3 and it is described as a “witch raising RPG.” It’s releasing worldwide for 2,980 yen digitally and a physical release will also be available in Japan for 3,980 yen (included with an artbook and CD).

Witch Spring 3 Re:Fine -The Story of the Marionette Witch Eirudy is currently set for a December 3, 2020 release date and it is unknown at this time if it will have multiple language options. The port will include extra features though and there is a list below, as well as some story details, courtesy of Gematsu.