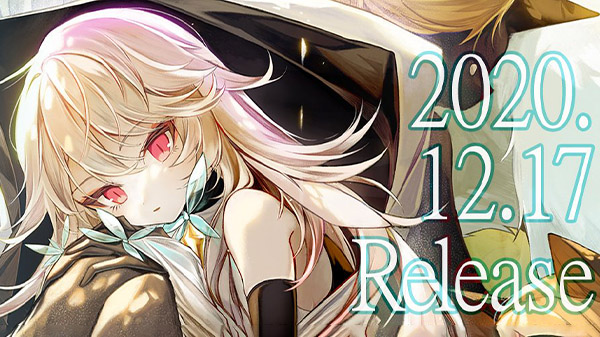 Witch Spring 3 Re:Fine -The Story of the Marionette Witch Eirudy is seeing a two week delay for its release. Originally striving for a December 3 launch, this enhanced port seems to need a little bit more time. It’s releasing worldwide for 2,980 yen digitally and a physical release will also be available in Japan for 3,980 yen (included with an artbook and CD). The game was first a 2017 iOS and Android game simply titled, “Witch Spring 3” and it is described as a “witch raising RPG.”