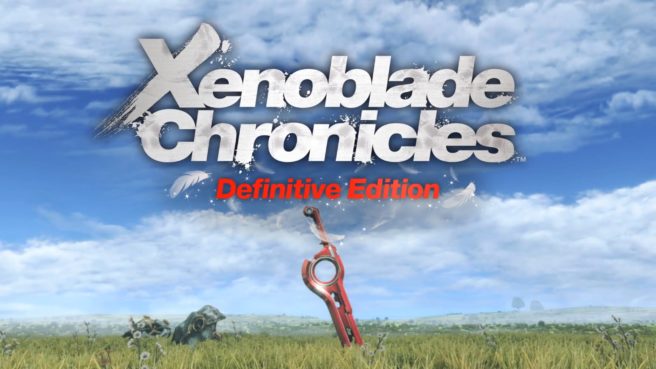 The area in question is the Bionis’ left shoulder. Fans were able to access the incomplete area on Wii by hacking, and was ultimately just a beta map. Now we’ll see it restored to its full potential.