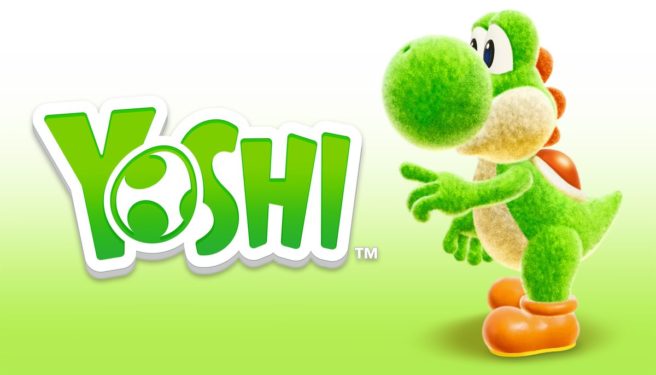 Nintendo announced a new Yoshi game for Switch at last year’s E3. It wasn’t present during today’s presentation, and will be skipping the expo entirely. According to Nintendo’s Bill Trinen, there will be news “later this year.”