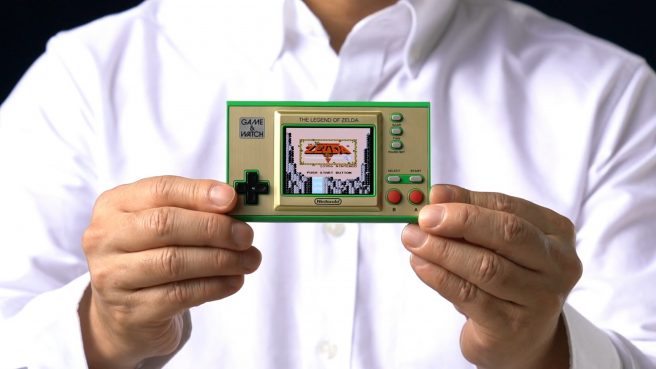 It will include the first game in the series, Zelda II, Game Boy version of Zelda: Link’s Awakening, and special version of Vermin. A clock and timer are also included.