Zelda: Tears of the Kingdom launches in May 2023 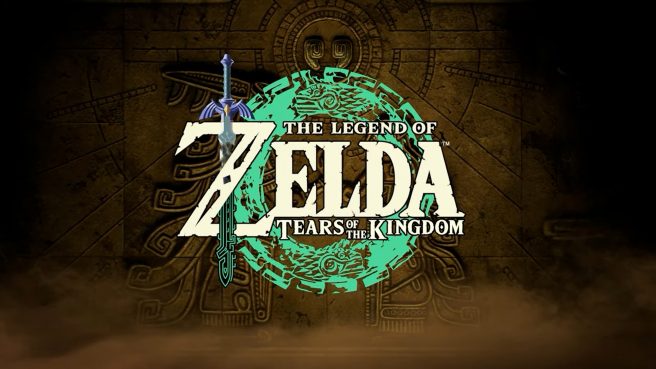 The new Zelda game was announced at E3 2019. Nintendo was originally targeting a release this year, but delayed the game to Spring 2023 back in March.

More: The Legend of Zelda: Breath of the Wild 2