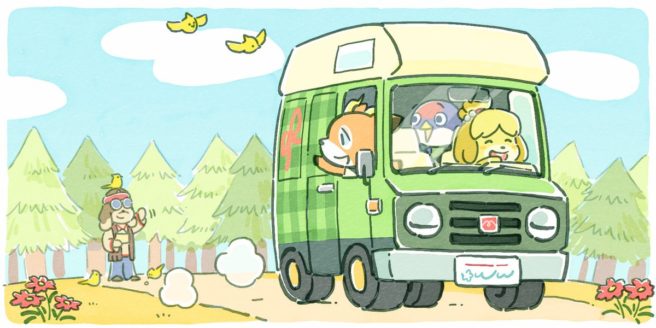 Google Play has provided the first official data for Animal Crossing: Pocket Camp following its worldwide launch this week. The game’s listing says that downloads sit somewhere between 5 and 10 million on Android. Of course, that number is only expected to increase in the days and weeks ahead.

Apple hasn’t offered any information regarding the number of downloads for Animal Crossing: Pocket Camp on iOS. However, it would be very surprising if it hasn’t matched or surpassed its Android equivalent.