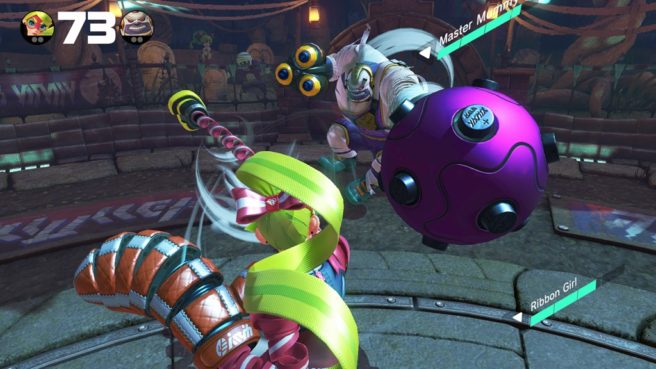 Grand Prix was one of several modes announced for ARMS during the game’s Direct yesterday. Over on the game’s website, a noteworthy tidbit is shared. Grand Prix mode has seven levels of difficulty, so it should keep you busy for awhile.

You’ll want to spend time in Grand Prix if you’re interested in Ranked Matches. In order to participate, you need become a champion above level 4.