Posted on 59 minutes ago by Brian(@NE_Brian) in News, Switch | 0 comments 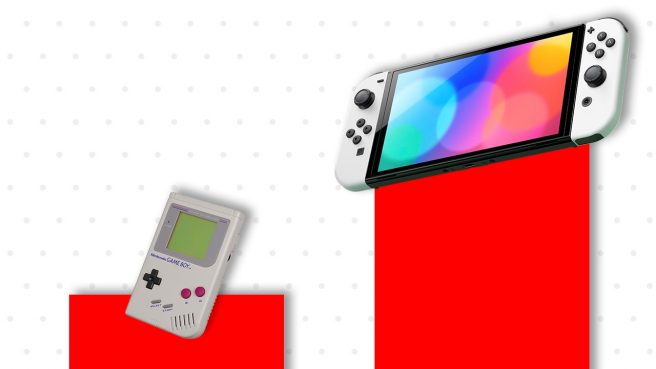 Based on the latest sales data provided by Nintendo, Switch has now become the third best-selling gaming system of all time.

Total sales of the console now stand at 122.55 million, according to the company’s newest financial results. Having reached that mark, Switch has outsold the Game Boy and PlayStation 4, which stand at 118.69 million units and 117.2 million respectively.

END_OF_DOCUMENT_TOKEN_TO_BE_REPLACED 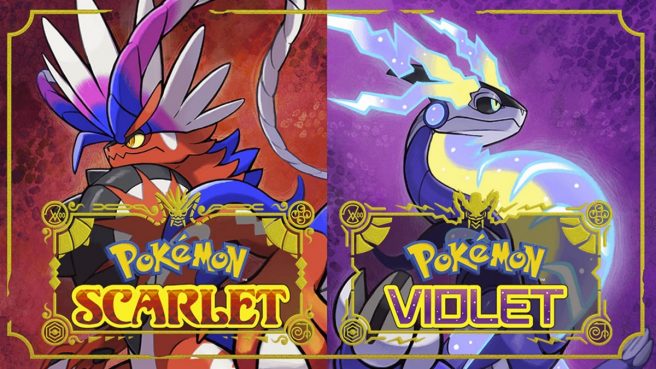 Nintendo reported its February 2023 financial results today, and also provided an updated list of million sellers on Switch. While it doesn’t include every single game that hit that mark, the data is always pretty interesting to look at.

Here is the full lineup of Nintendo million sellers on Switch for February 2023:

END_OF_DOCUMENT_TOKEN_TO_BE_REPLACED 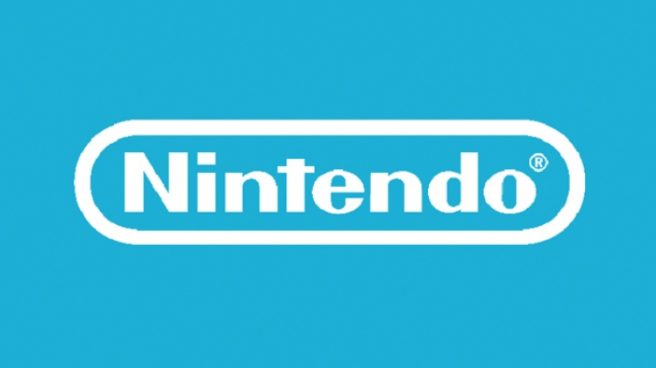 As part of Nintendo’s latest financial results for February 2023, the company’s latest release schedule has been provided. Fans can get another overview as to what’s planned for Switch from a first and third-party respective.

The document doesn’t have too many surprises this time around. Zelda: Tears of the Kingdom remains on track for May, while Metroid Prime 4 and Advance Wars 1+2: Re-Boot Camp are still without release windows.

END_OF_DOCUMENT_TOKEN_TO_BE_REPLACED 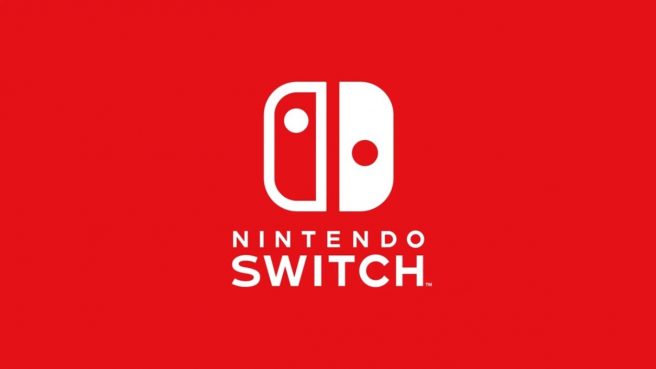 Nintendo’s latest results have just been published, this time for the nine months ended December 31, 2023. We once again have news about Switch sales as well as general information about the company.

The full highlights are as follows:

END_OF_DOCUMENT_TOKEN_TO_BE_REPLACED 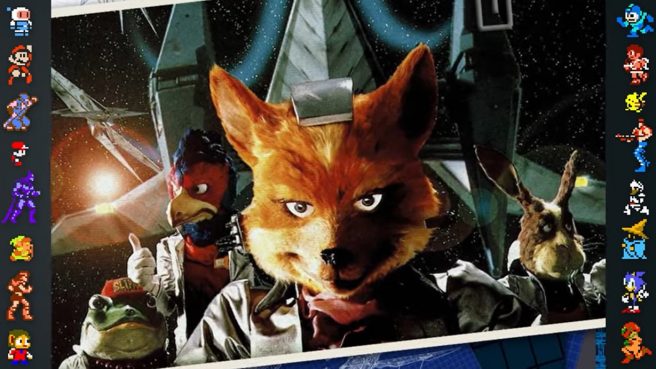 Did You Know Gaming has uncovered Star Fox Armada, something that was once pitched internally for Wii U by former Retro Studios artist Eric Kozlowsky.

Kozlowsky shared information about what was planned while speaking with the outlet. He pitched the project (via a 12-page document) within the studio in 2013, but leadership quickly passed on it.

END_OF_DOCUMENT_TOKEN_TO_BE_REPLACED

Posted on 2 days ago by Edan(@@Virtualboi92) in Reviews, Switch | 0 comments 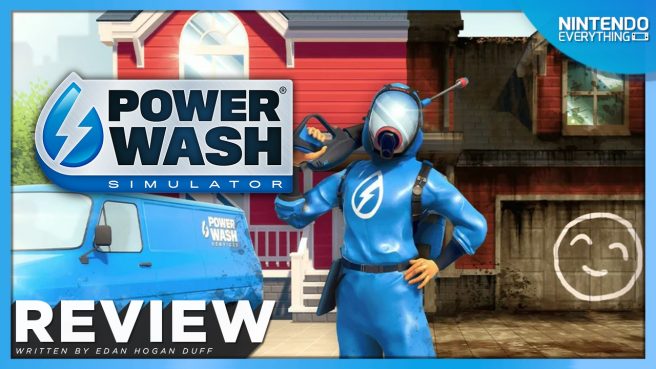 At various points during my time with FutureLab and Square Enix’s PowerWash Simulator, I was struck by a sort of banal existential dilemma. During these episodes of clairvoyance, I’d become blisteringly aware of the fact that in the only physical lifetime I will ever have – in my one and single corporeal opportunity – I was opting to blast a digital stream of H2O across a fictional individual’s RV/bungalow/penny farthing. Did these sudden jolts of awareness drive me to get up and do something “worthwhile” with my time instead? No, no they didn’t. PowerWash Simulator has its hooks in me now, and I’m shackled to these blue overalls by a mix of catharsis and compulsion – but boy does it feel so good. Truth be told, this isn’t even a new development. I’ve been a slave to the machinations of the game’s grubby world since it originally launched into Steam’s Early Access model. Valve’s digital storefront seemingly recognized how dull of an individual I am, and algorithmically shoved the game in my face on the day of its release – so that was my original date of incarceration. With the game now arriving triumphantly on Switch, it feels like PowerWash Simulator has reached its final form. It’s ready to engulf your attention in ways we haven’t seen since paid actors sat slack-jawed in front of SNES’s during 90s video game commercials.

END_OF_DOCUMENT_TOKEN_TO_BE_REPLACED

Posted on 2 days ago by Brian(@NE_Brian) in News, Switch | 0 comments 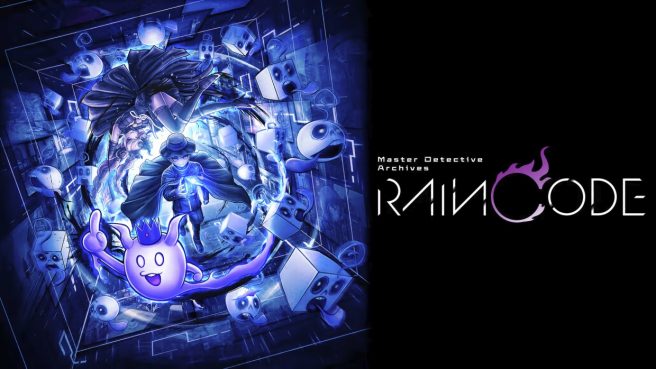 Master Detective Archives: Rain Code writer Kazutaka Kodaka has spoken a bit about having the game be Switch-exclusive. His comments came about as part of an interview published a little while back by Denfaminicogamer.

Spike Chunsoft revealed Master Detective Archives: Rain Code for Switch in a previous Nintendo Direct. The news may have been surprising for some as Kodaka’s previous series, Danganronpa, was largely associated with PlayStation.

END_OF_DOCUMENT_TOKEN_TO_BE_REPLACED 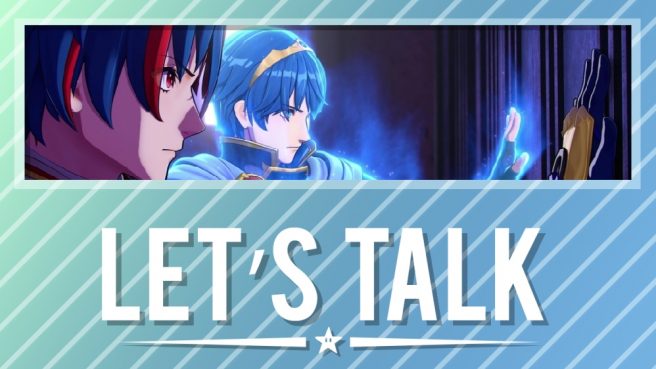 A new month started up this week. Now that we’re in February, we want to know what you’ve been playing.

Have you been playing Fire Emblem Engage? Or how about GoldenEye 007 on Nintendo Switch Online? Maybe you’re catching up on something you have in your backlog? No matter the case, let us know in the comments below.

END_OF_DOCUMENT_TOKEN_TO_BE_REPLACED

Posted on 2 days ago by Edan(@@Virtualboi92) in Reviews, Switch | 0 comments 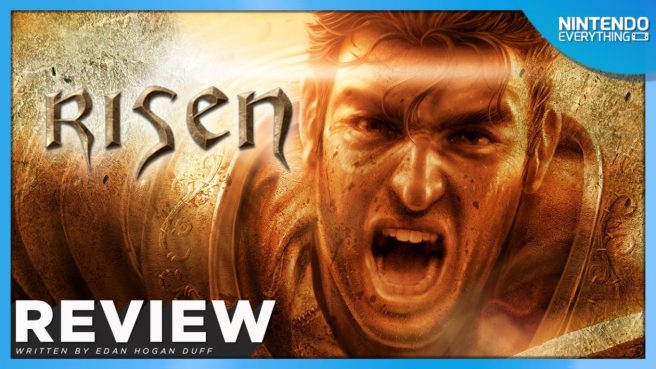 Risen is a peculiar beast. This action RPG originally graced our consoles back in 2009, where it served as something of an amalgamation of various different western franchises. It featured moral conundrums akin to Mass Effect, a lush open world reminiscent of Fable, and systems that wouldn’t seem out of place in an Elder Scrolls title. The game has garnered a bit of a cult following across the community since its original release (and the release of its two sequels). With Risen’s arrival on Switch – along with the measured benefit of hindsight – have THQ Nordic and Piranha Bytes graced us with a hidden RPG gem? Or has age diminished the game’s quirky, ethereal appeal?

END_OF_DOCUMENT_TOKEN_TO_BE_REPLACED

Posted on 2 days ago by Elias in Reviews, Switch | 0 comments 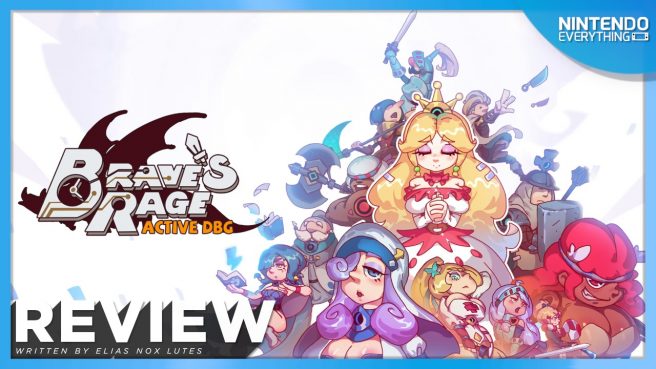 Active DBG: Brave’s Rage is a little misleading. With cute characters and popping colors, what I expected to be a walk in the park pocket RPG is actually a grueling system that takes time and significant effort to master. Fast-paced fights coupled with roguelite mechanics makes for a bit of a steep learning curve, but the tutorial’s combat and defensive basics are drilled early – and there’s a reason you’re forced to play the tutorial when first starting the game: you need to learn these mechanics. You need to know all of the tools in your arsenal to make it through and come out victorious. The “perfect block” is especially useful in aiding survivability, but is that alone enough to get your champion(s) through with their lives?