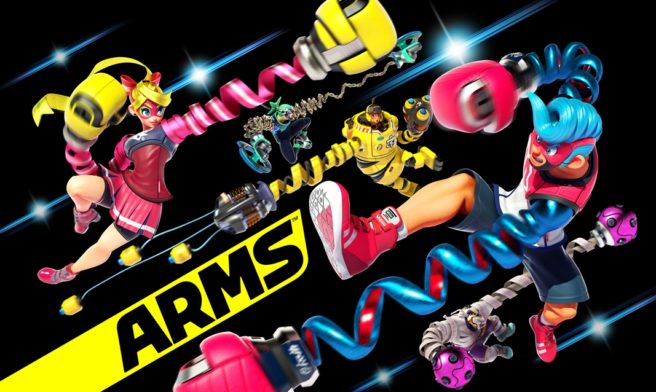 The ARMS theme song has already become quite iconic – if you want to listen to it any time, Nintendo has got you covered. They just released a video featuring the song, which you can watch below. The ARMS Twitter account also revealed that the song was written and performed by Eliana, a Japanese singer who has appeared in many musicals.