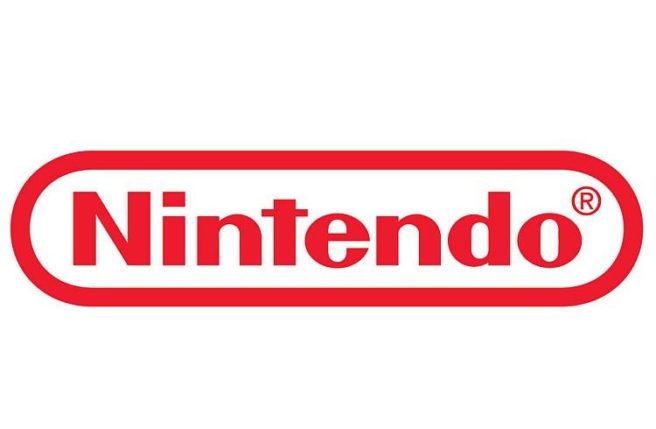 If Best Buy Canada’s E3 page is anything to go by, at least three new Switch games could be announced next week.

The retailer currently has placeholders images up on its main page. Each one says “To be revealed at E3”.

Now, we do know that one of them isn’t Super Mario Odyssey as it already has a listing. Mario + Rabbids Kingdom Battle could be a candidate for sure.

The one thing to be slightly concerned about is that Pokken Tournament DX and Fire Emblem Warriors don’t have their own listings on Best Buy Canada right now. But surely they aren’t considered to be new reveals, right? In any case, it’s always a good idea to maintain some skepticism when dealing with retailers. We’ll know what the future holds very soon. 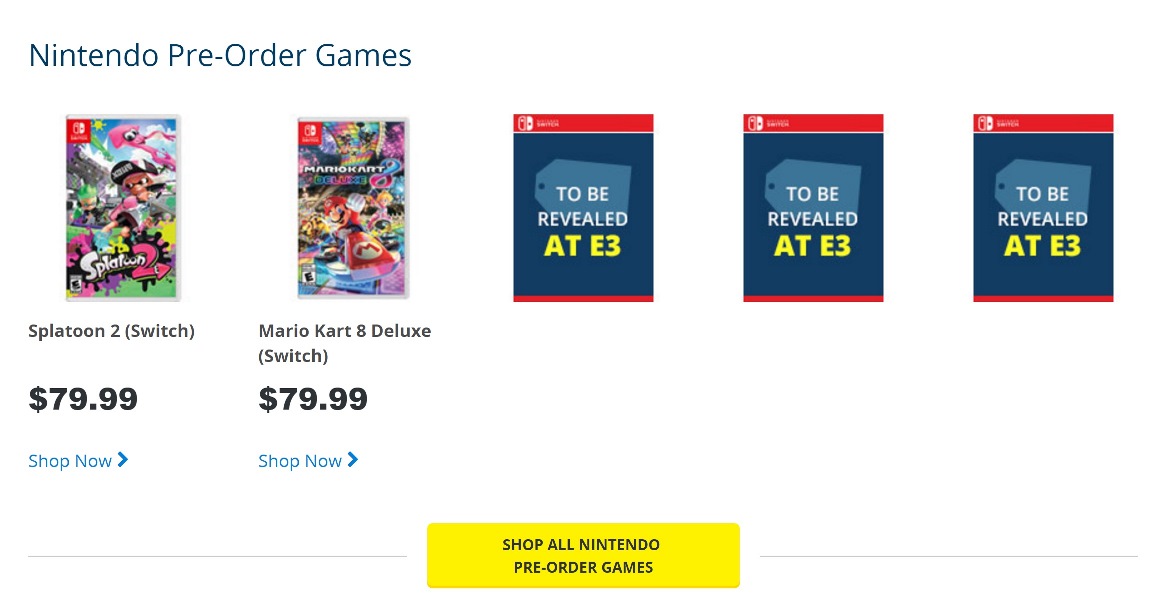