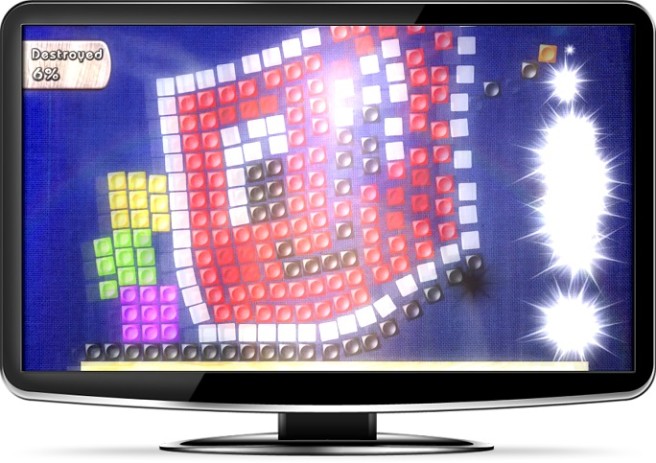 PuzzleBox Setup came to 3DS a little over a year ago. Bplus is now working on a “successor” of that title for Steam, which the developer is looking to have on NX as well.

Creator Bernd Geiblinger told one fan on Facebook the following when asked if an update to the 3DS version is planned to bring it in line with the Steam version:

“Not possible, this game is made for NX but modified to be released on Steam earlier, because sadly I’m not able to wait til NX and need to release this game soon.”

Geiblinger added that the Steam version will continue to grow with updates, and it will be possible to create levels that can be shared with NX players. Also, Bplus intends for the NX version to make use of eight colors as opposed to Steam’s limit of four thanks to the controls, “which opens possibilities to completely different pictures and modes for NX version.”

Here’s a look at the new version of PuzzleBox Setup:

“You will definitely see Kubi traveling back to the old Bit-Eras on NX. Stay tuned. Cannot talk about something specific before Nintendo announces the new platform.”

It’s unclear how much Bplus actually knows about NX. It’s also unknown whether or not the indie developer currently has access to a development kit for the system.