CEO teases “something big” related to Smash Bros. for next month’s tournament 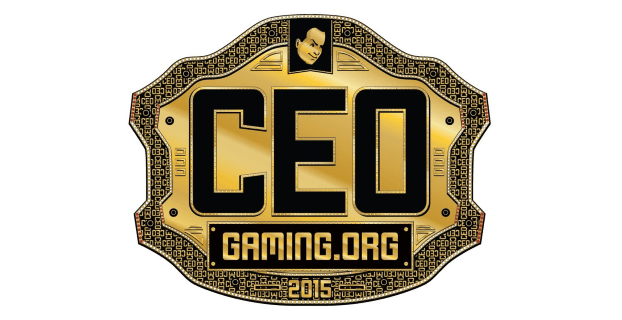 Community Effort Orlando will be taking place in Florida next month. A number of games will be featured at the tournament, including Smash Bros.

CEO prepared a new trailer to promote the event yesterday (see below), though Smash Bros. was not included. This prompted one fan to inquire about the game’s status. While Smash Bros. was missing in the video, CEO’s official Twitter account that we’ll still be seeing it at the tournament. What’s more, there’s also “something big” planned.

.@goosenipples40 to be continued… As the trailer says. Smash has something big coming to #CEO2015. Next Trailer.

This could be one of many things, so I won’t even begin to speculate about what’s being teased here. I will say that we shouldn’t jump to any sort of conclusions, such as major new fighters being revealed for Smash Bros. Wii U/3DS. We’ll just have to wait and see how this one plays out!