Cliff Bleszinski speaks out against Nintendo for firing of Chris Pranger 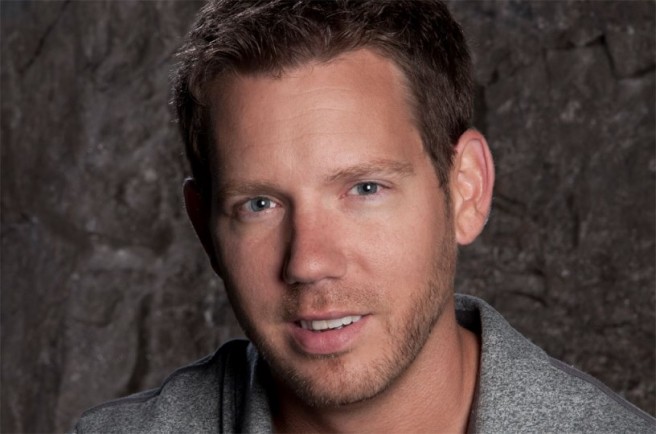 Cliff Bleszinski, known for his work on the Gears of War franchise, has commented on the situation surrounding Chris Pranger via Twitter. Pranger was fired from the company earlier this week following his appearance on a podcast.

Needless to say, Bleszinski isn’t happy with Nintendo’s handling of the situation. Here are his comments in full:

Way to allow for some transparency, Big N. 🙁

Kinda sad to know the company you grew up with and worshipped and still adore you'd never want to work for, ever.

We probably won’t ever know about the specifics surrounding Nintendo’s decision to let Pranger go. But if he broke an NDA (which is what many assume at this point), there’s unfortunately no getting around that.