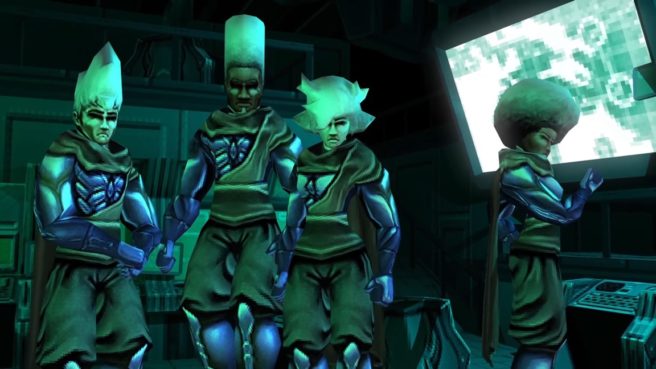 Humble Hearts, the developer of the well regarded Dust: An Elysian Tail has revealed its next game – and it’s coming to Switch. The new title Never Stop Sneakin’ is on track to hit the console this holiday and looks to be a parody of the first Metal Gear Solid.

Can you believe it? That madman, Amadeus Guildenstern, just traveled through time and kidnapped all the U.S. Presidents!

Infiltrate the enemy base, avoid their patrols, and hack their systems to gain valuable intel. Build your Sneakin’ HQ, and figure out how to stop Guildenstern’s time-traveling scheme!

The debut trailer for Never Stop Sneakin’ can be viewed below.