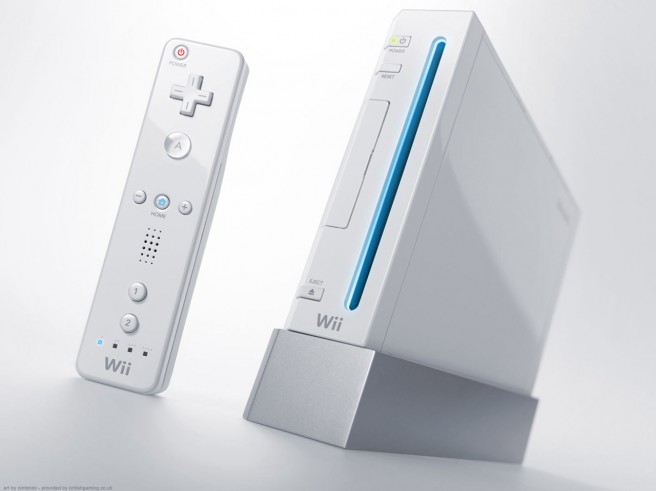 In 2010, Triton Tech filed a lawsuit against Nintendo, claiming that the Wii Remote controller infringed one of the company’s patents. But on Friday, a federal appeals court asserted that the suit was invalid.

Judge Richard A. Jones of the Seattle district court dismissed the lawsuit once before after finding that the patent did not adequately describe a complete invention, making it invalid. The June 13 federal appeals court ruling upheld that previous dismissal.

“We are very pleased with this result. Nintendo has a long tradition of developing unique and innovative products, while respecting the intellectual property rights of others. Nintendo continues to aggressively defend itself against patent trolls. After many years of litigation, the decision today reflects an appropriate resolution of this case.”